Father’s Day is celebrated in every part of the world. In the United States, Canada, the United Kingdom, and many other countries, it falls on the third Sunday in June.

Father’s Day has an  interesting, meaningful, and long history. Surprisingly enough, Father’s Day did not become an official holiday until President Nixon’s proclamation in 1972.

Here is the fun part!

1909 – Sonora Louise Smart Dodd, the oldest of six children who were raised by her father after her mother died during childbirth, thought of the idea. Listening to a Mother’s Day sermon, she made up her mind to establish a day to honor fathers.

1924 – President Calvin Coolidge recommended that the third Sunday in June be set aside for this national holiday.

1972 – President Nixon signed the proclamation that made Father’s Day into the national holiday we have today.

« Missing Children’s Day
To have a friend, be a friend! » 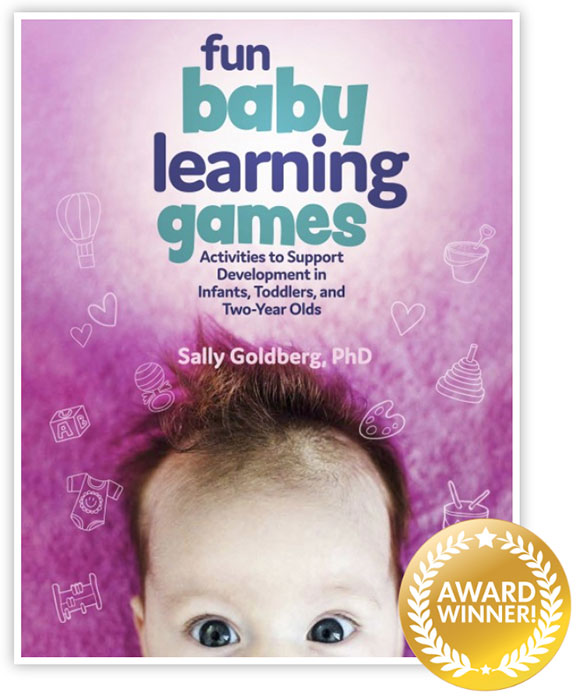 Fun Baby Learning Games brings a new approach to having fun and learning.

Click here to purchase or read more about it.